Apartment for sale in Ampelokipoi 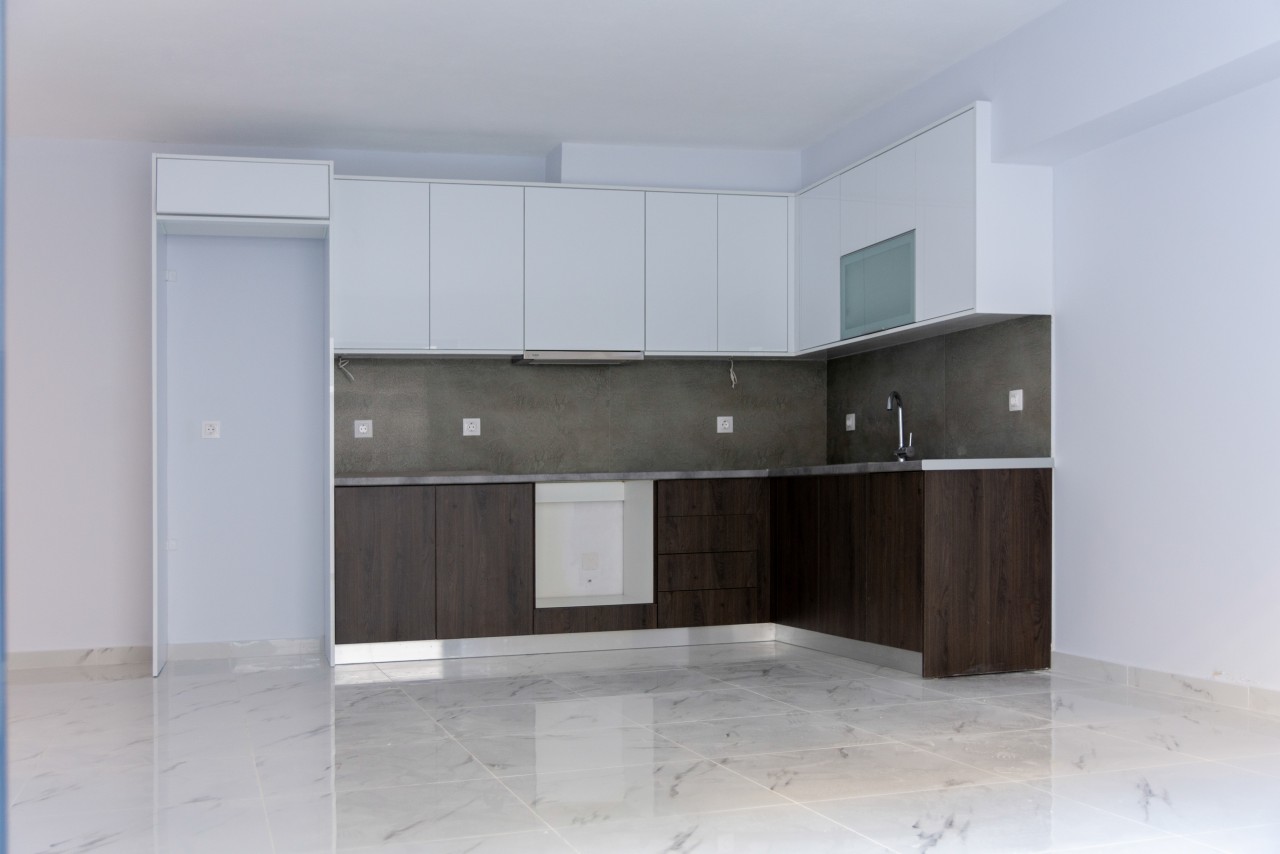 The apartmenton the groundfloor is the part of building, that is locatedlocated close to the city center, in the area namedAmpelokipiwithina short walking distance (550m) of Panormou Metro Station. There are many museums near the property, such as the Museum of Cycladic Art, the Benaki Museum, and the Byzantine and Christian Museum. At the same time, the Athens Concert Hall Megaron and Lycabettus hill are located nearby and worth a visit.

Ampelokipi meaning vineyards, is a large,central district of the city of Athens.It is located in the centre of Athens, near Zografou, Goudi, Psychiko, and Pagkrati. The district of Ampelokipoi is one of the most densely populated neighborhoods in Athens.

It is hard to believe that a half a century ago this sea of a concrete apartment building used to be a village, with houses with gardens and unpaved roads. Like every Athens neighborhood, Ambelokipi has its hidden charms and significant landmarks that are worth to be mentioned.

First of all,there are three metro stops in the area, all on the line that goes to the airport, Syntagma Square and Monastiraki. There are also several trolleys and buses that can take you to the Athens city centre.